4 Westchester dads, who all perform in local bands, got together and made an album 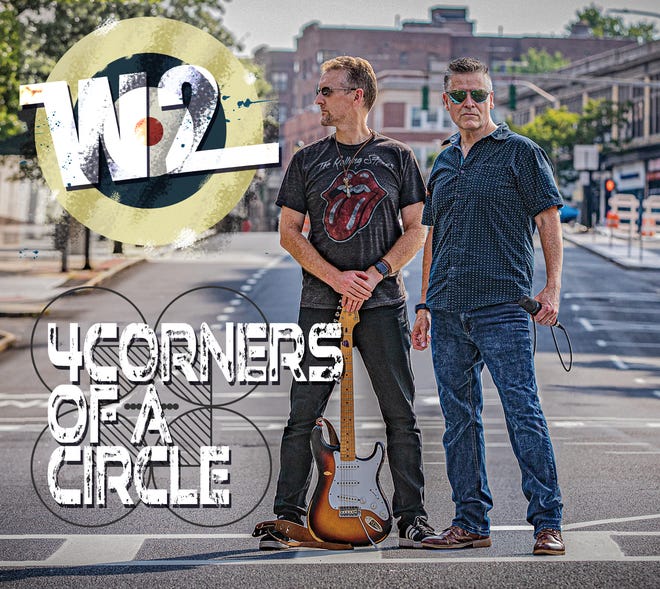 The pandemic has been brutal for those in the performing arts, whether they’re stage actors, comedians or rock musicians. Four Westchester fathers addressed the grim setting of the COVID-19 era and spun it into something positive – a rock album. The album, “4 Corners of a Circle,” comes from the band W2, short for the last […] 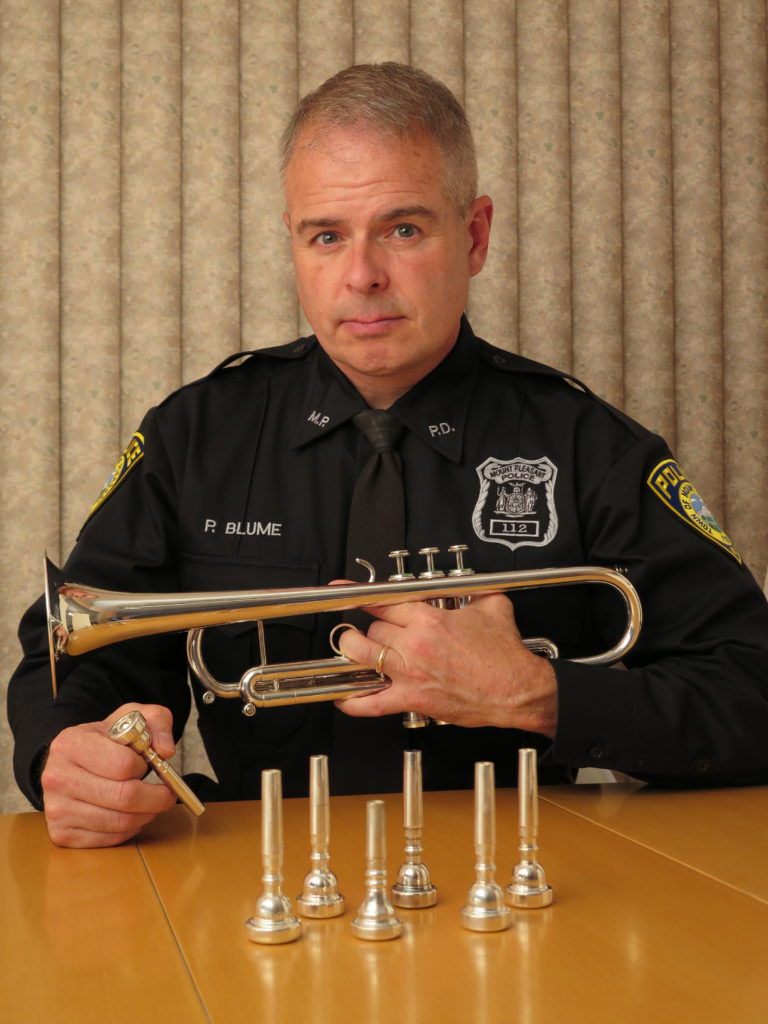 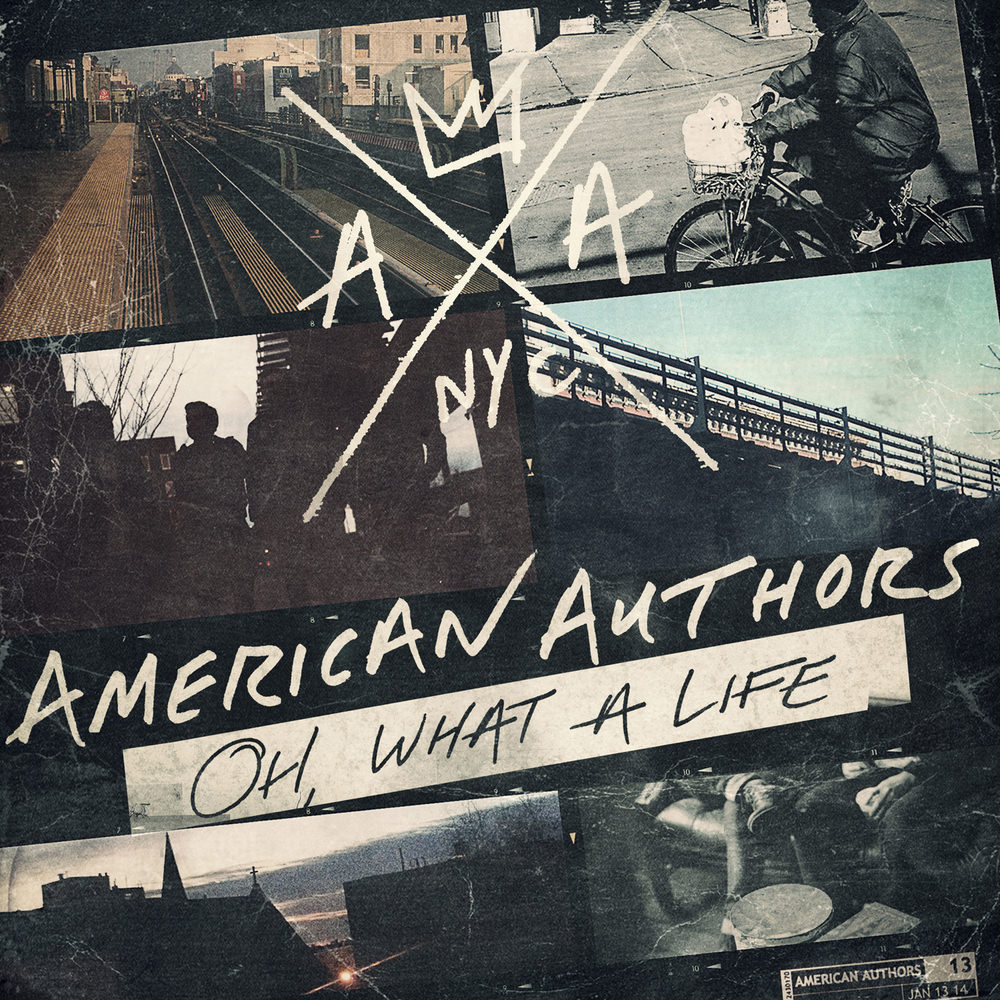